TORC Tenant Engagement and the Drom Cuilinn Resident Group hosted this successful event on Friday 8th April 2022 from 1-3pm for the first day of mid-term break. There was a fantastic turn out of 97 residents and guests including local Community Gardai. It was a positive experience to have so many Drom Cuilinn residents come together, get to know their neighbours and have some fun!

The event started with registration and a visit by the Easter Bunny . There were three ‘egg hunts’ for children of different ages in the children’s play area followed by a community clean up.  There was also a kid’s disco, a children’s entertainer and a painting station. Tea, coffee, sandwiches, and sweet treats were provided to all attendees. 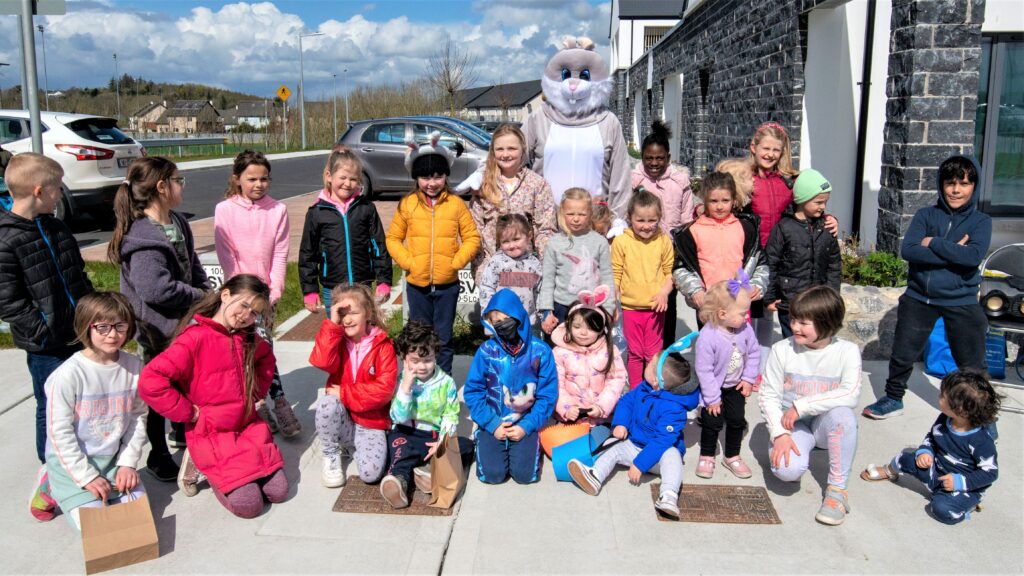 On the 21st of April 2022, residents of Pairc Ui Mhuirithe took part in a community clean up as part of the An Taisce #NationalSpringClean campaign. They were encouraged to use the An Taisce ‘Spring Clean’ campaign equipment as well as Torc’s Community Clean-Up kit to collect as much litter as possible and to tidy up the scheme. All the little helpers were treated to a chocolate egg hunt after all their hard work cleaning up. Well Done to all the residents involved! 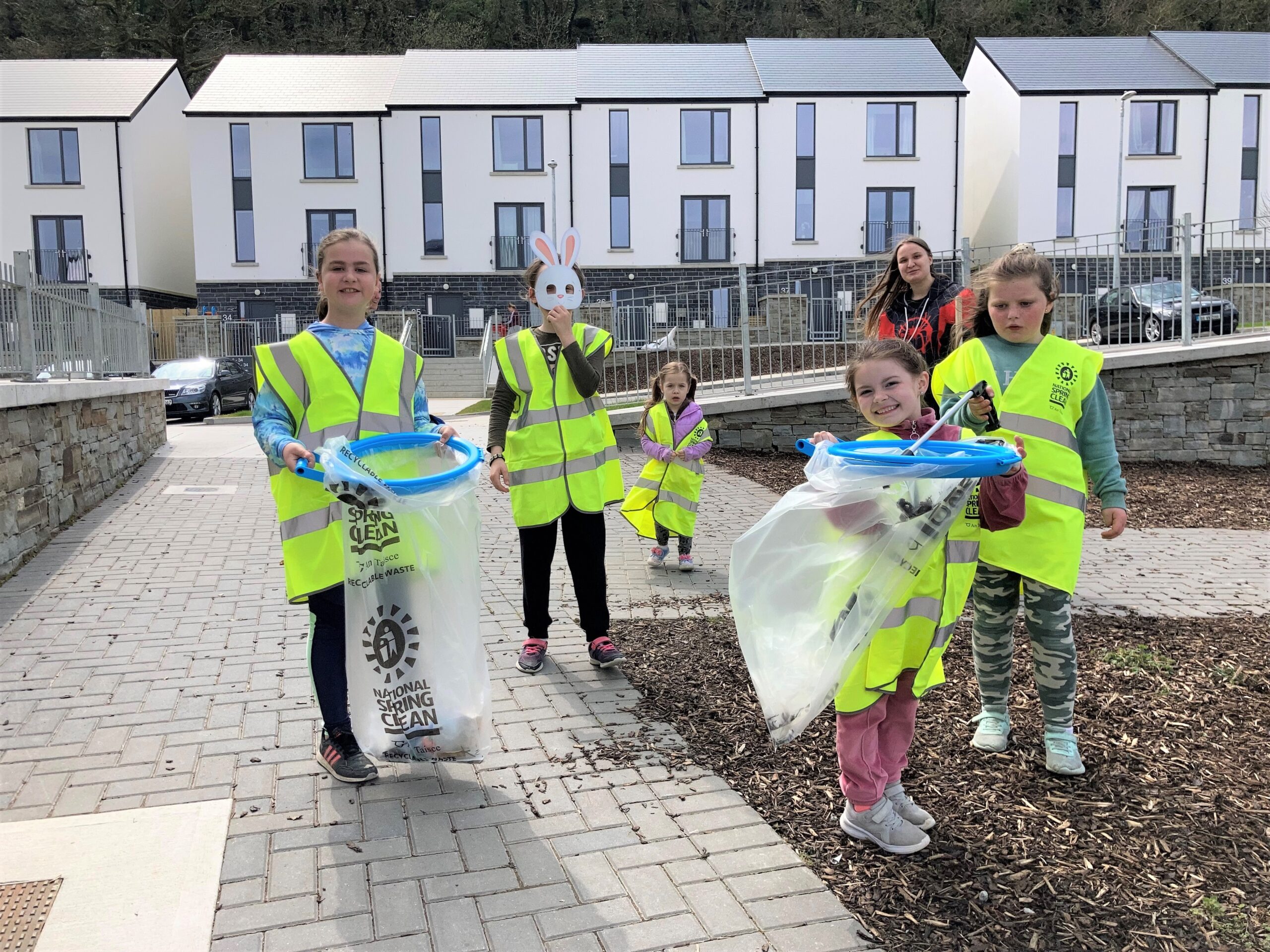